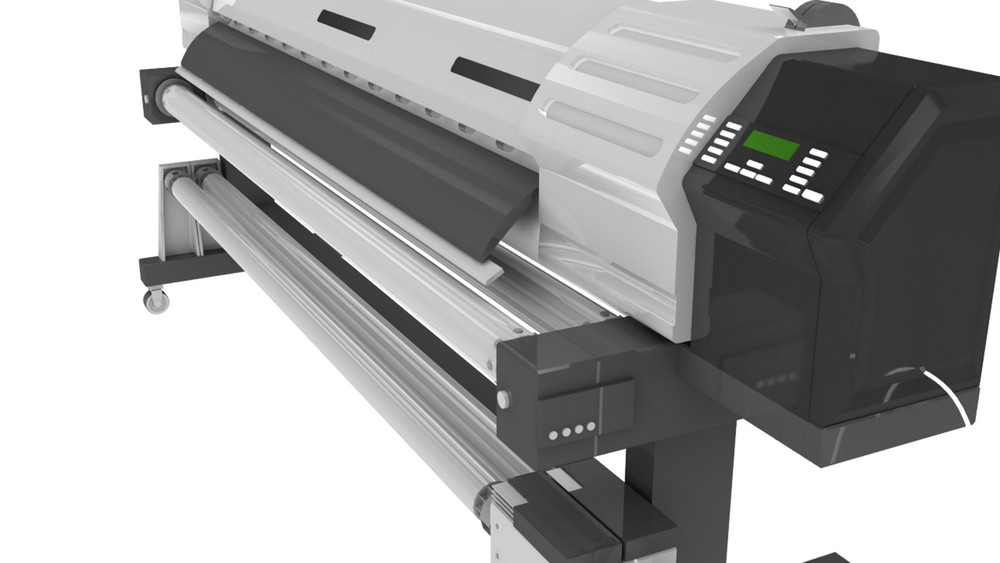 Being able to print has been an important aspect of business for years. Now, thanks to 3D printing technology, the printing sector has been completely revolutionized, subsequently leading to monumental changes across other industries.

According to StopWaste.org, 17% of everything printed is considered waste. That waste is now being used for more productive and practical projects.

ECN reports that 3D printing waste is being melded into furniture. Print Your City launched Zero Waste Lab in Thessaloniki, Greece is now offering innovating solutions to the plastic waste that fills landfills across the globe: turning the plastic into urban furniture.

“Plastic has a design failure,” said Foteini Setaki, founder of New Raw. “It is designed to last forever, but often we use it once and then throw it away. With Print Your City, we endeavor to show a better way of using plastic in long-lasting and high-value applications.”

Using large-scale 3D printers, functional street furniture is being manufactured out of plastic. The first few pieces of furniture were created last year and took 12 hours to print. Additionally, the prototypes used 220 pounds of ground up plastic.

Additionally, researchers at the University of California at Berkeley have developed a 3D printer called “the replicator” that utilizes light to create objects out of thin air — with no waste at all.

“Basically, you’ve got an off-the-shelf video projector, which I literally brought in from home, and then you plug it into a laptop and use it to project a series of computed images, while a motor turns a cylinder that has a 3D-printing resin in it,” added Hayden Taylor, assistant professor of mechanical engineering at UC Berkeley.

As the light hits liquid, the oxygen is depleted, enabling the molecules within the resin to form cross-links. Currently, the printer is limited to only creating objects within a diameter of 4 inches.