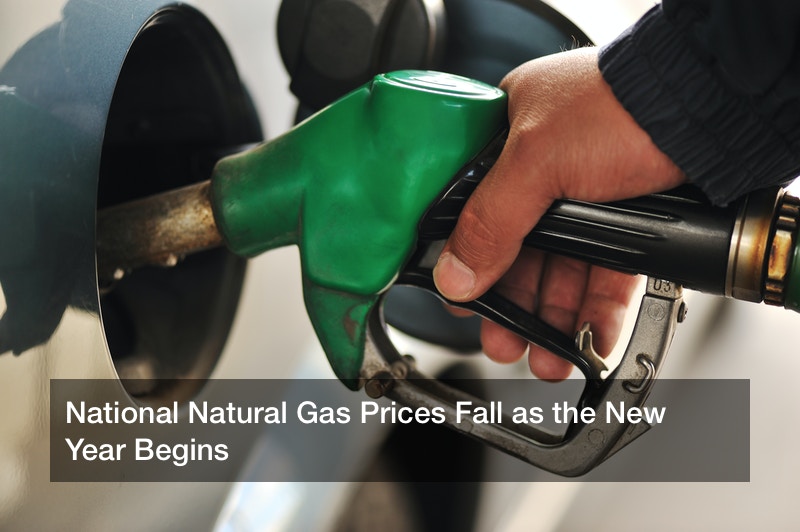 Natural gas is the second most heavily consumed energy source in the United States. According to 247 Wall St, after a few small inventory draws, prices for natural gas dipped at the final week of 2018.

The report, released a day later than usual because of the New Year’s holiday, initially projected a lighter-than-normal pull.

“While we had seen bearish risks with this print, the actual number was a very bearish surprise,” said officials for Bespoke Weather Services. “As has been the case of late, almost the entire surprise was in the South Central, where we saw a 22 Bcf injection in salts and only a 2 Bcf withdrawal in nonsalts. Wind was elevated and demand minimal over a holiday week, and holiday demand destruction can explain away some of this incredible looseness.”

For the period between January 3 and January 10, NatGasWeather projected low to very low demand, offering the following outlook:

A weather system will track across the Southeast the next few days with areas of rain. The rest of the country will warm into the weekend with highs of 40s and 50s gaining ground across the northern US and 60s and 70s across the southern US. Weather systems will track into the West Coast the next several days with rain, snow, and cooler conditions. The East will become warmer than normal apart from a quick cold shot across New England late Sunday. Next week will be mild over most of the country with light demand until late in the week.”